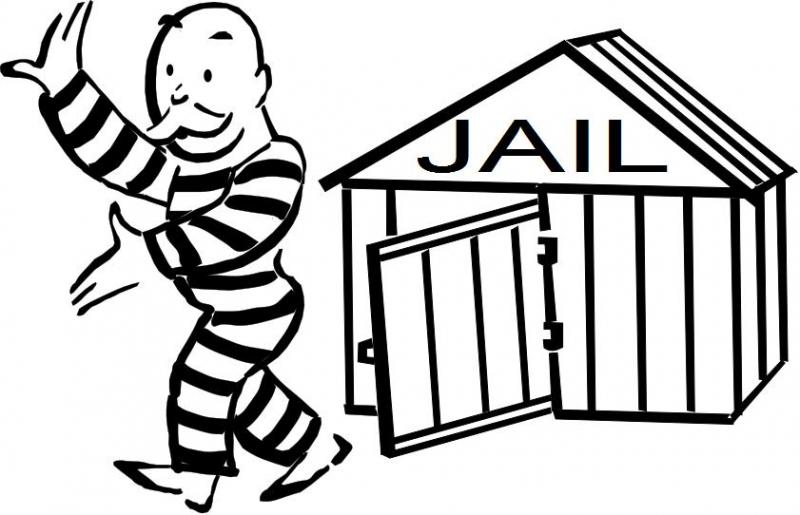 We take off from where we left in the last post on Bails and Anticipatory Bails. Now that we know about Bails, Anticipatory Bails and Interim Bails, let us examine the substantive provisions behind granting of bail. END_OF_DOCUMENT_TOKEN_TO_BE_REPLACED

Would India be justified in doing away with the Death Penalty?-Decoding the 262nd Law Commission Report

India is one of the 59 countries in the world that still retain death penalty even after the United Nations General Assembly adopted Resolution 62/149 on 18-12-2007. 262nd Law Commission Report is the outcome of references made by the Supreme Court in death penalty matters to discuss and re-examine its previous reports and suggest changes considering recent debates and allegations on the national and international front. END_OF_DOCUMENT_TOKEN_TO_BE_REPLACED

RAPE- An offence which is defined under Section 375 of the Indian Penal Code, 1860. It is punishable under Section 376 of the same with maximum punishment, which may extend up to life imprisonment plus fine. Rape is considered as the fourth most common crime against women in India. A recent report of National Crime Records Bureau, 2013 shows that around 24,923 rape cases were recorded in India in the year 2012, out of which, in around 24,470 cases, which  is approx 98% of the reported cases the accused person was known to the victim, however, it is pertinent to note that the above data shows the record of only those cases which were officially recorded by the authorities The irony of the above stated data is that, most number of rape cases are not even recorded or reported to the officials. This practice is very common, mostly in rural areas of our country. If we will go by statistics, our national capital, Delhi has the highest raw number of rape reports among Indian cities. No wonder why it is called as rape capital of our county by many people! END_OF_DOCUMENT_TOKEN_TO_BE_REPLACED

Should death penalty be banned?