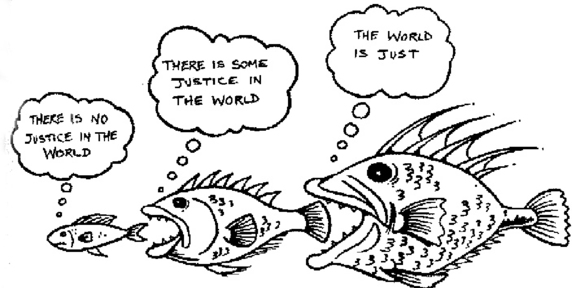 Second Part of this Series, can be accessed here.

Third Part of this Series, can be accessed here.

Where no right has been conferred on a person by any statute nor any such right arises from Common Law, the Principles of Natural Justice are not applicable. This can be illustrated by the decision of the Supreme Court in J.R. Vohra v. Indian Export House (P) Ltd., wherein the Delhi Rent Control Act made provisions for the creation of limited tenancies. More specifically, Sections 21 and 37 of the Act provided for the termination of limited tenancies. The combined effect of these Sections was that after the expiry of the term a limited tenancy could be terminated and warrants of possession could be issued by the authority to the landlord without giving any notice of hearing to the tenant. Upholding the validity of warrants of possession without complying with the Principles of Natural Justice, the Supreme Court held that after the expiry of the period of any limited tenancy, a person had no right to stay in possession and hence, no right of his was prejudicially affected which could warrant the application of the Principles of Natural Justice. END_OF_DOCUMENT_TOKEN_TO_BE_REPLACED 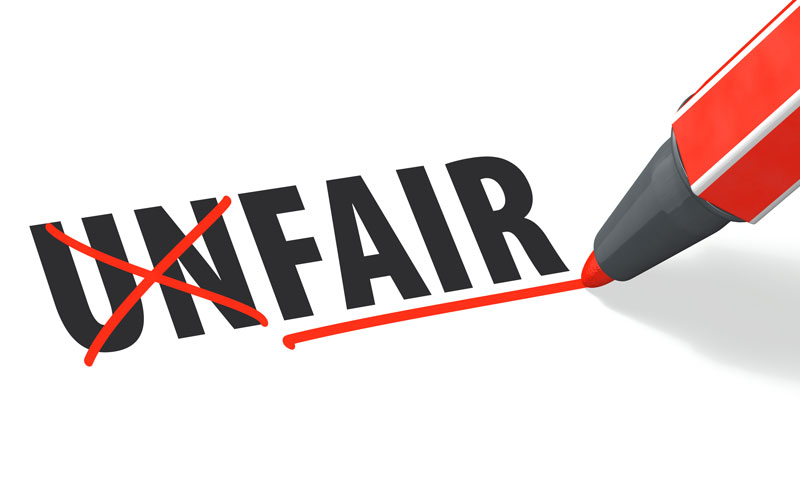 Second Part of this Series, can be accessed here. 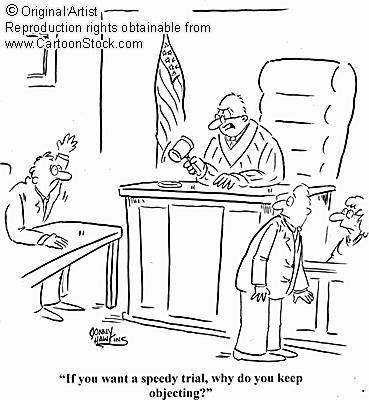 Whether it is for public safety, public interest, public health or public morality- the action, preventive or remedial, that is needed, is the requirement of notice and where a hearing may be obviated, would be exceptional cases of Emergency. The reasoning here is that a plausible hearing could delay the Administrative Action, thereby defeating the very purpose for which it was constituted. But if the right to be heard was to paralyze the process, the law would inevitably exclude it. Hence, if to condemn unheard is wrong, it is wrong except where it is overborne by dire social necessity. Therefore, examples such as where a dangerous building is to be demolished, or a company has to be wound up to save depositors, or there is imminent danger to peace, or a trade dangerous to society is to be prohibited, dire social necessity requires exclusion of the elaborate process of fair hearing. In the same manner, where power theft was detected by officials, immediate disconnection of supply was said to be non-violative of the Principles of Natural Justice. END_OF_DOCUMENT_TOKEN_TO_BE_REPLACED 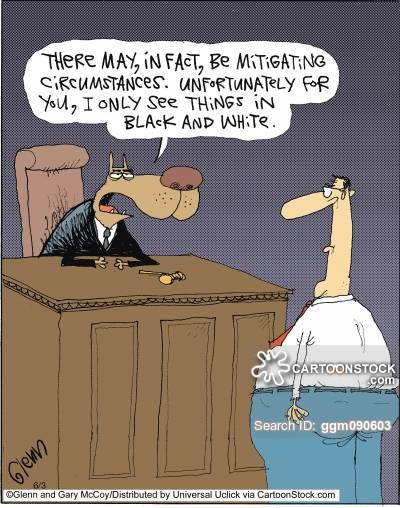 Exceptions to Principles of Natural Justice: Part I

Justice is the most important task of Rule of Law of the State. The role of an attorney is an integral part of the justice system of the State which fails its society if the litigant is not zealously represented. The prime object of this post is to develop an understanding of exceptions to Principles of Natural Justice with a special emphasis on its legal aspects conducive to equip the law students with a profound understanding of how an advocate ought to approach a case procedurally. END_OF_DOCUMENT_TOKEN_TO_BE_REPLACED