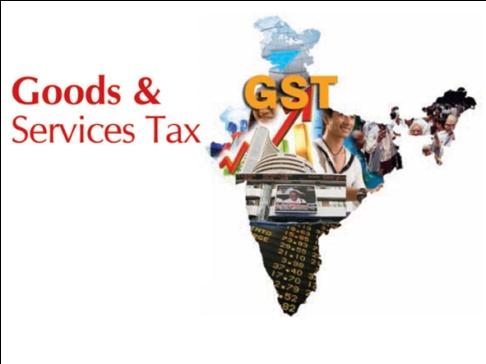 Goods and Services Tax (GST) is an indirect tax which will bring transparency and effective governance in the country. It is a destination-based tax levied at multiple stages, starting with the manufacturing stage, to the sale of goods stage, whose overall burden has to be borne by the final consumer. GST has paved the way for a common national market by subsuming many indirect taxes, which, previously, were being levied by the Centre and the States, at various stages of production and which in turn had created many complications, such as, overburdening the consumers by various taxes, cascading of taxes, etc. END_OF_DOCUMENT_TOKEN_TO_BE_REPLACED