15th July, 2015 witnessed the world’s first ever “World Youth Skills Day” (WYSD), celebrated by the United Nations General Assembly. The basic objective behind celebrating this day as WYSD was to raise much needed awareness about the importance of investing in youth skills development at an International level. World Youth Skills Day explains the need to support programming and initiatives that equip young people with tools and resources to enhance their ability to make an informed life and work choices. Celebrating WYSD will also undoubtedly help in recognising the fact that fostering the acquisition of skills by today’s youth would empower them to gain access to changing labour markets in its resolutions. END_OF_DOCUMENT_TOKEN_TO_BE_REPLACED 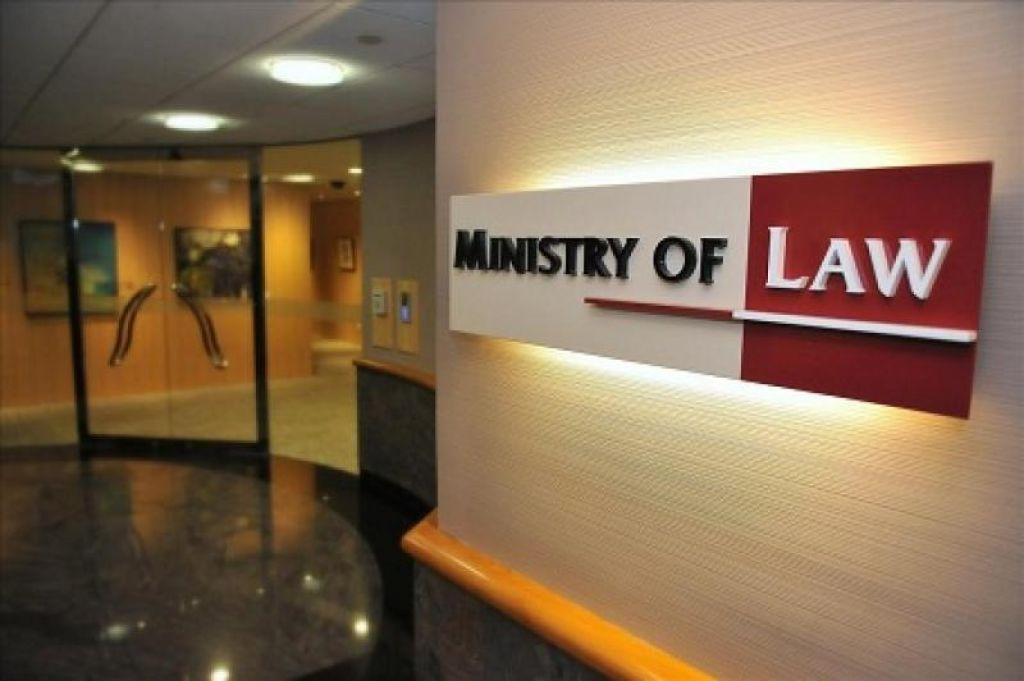 The Bar Council of India (B.C.I.) and Society of Indian Law Firms (S.I.L.F.) in a recent move, have agreed “in principle” with the Government’s proposal to gradually open up the legal sector to foreign players, on a reciprocal basis. S.I.L.F. is an organization with a voluntary membership of more than 100 law firms. It is a powerful group of lawyers, with office-bearers including senior Partners’ from the leading Indian law firms. The opinion of the top lawyers and lawyers’ bodies is that in the era of globalization, legal services should not remain in a cocoon and clogged for foreign lawyers. END_OF_DOCUMENT_TOKEN_TO_BE_REPLACED

There has been a pursuance of several changes, according to the evolution of the demands and the requisites of modern day industrial and developmental goals. One of such has been sought by Narendra Modi government, which has tried to bring a healthy transition to present Land Acquisition, Rehabilitation and Resettlement Act, 2013. There have been many disputes in terms of opinion among the different political parties with the inception of the ordinance. However, Finance minister Mr Arun Jaitley has supported it in many terms. END_OF_DOCUMENT_TOKEN_TO_BE_REPLACED

A seven-member committee, headed by Dr. B. Meenakumari, Deputy Director General (Fisheries), Indian Council of Agricultural Research (ICAR) was formed for comprehensive review of deep-sea fishing Policy. It was appointed after Prime Minister Narendra Modi speaking at the Eighty-sixth Foundation Day and Award Ceremony of the Indian Council of Agricultural Research in New Delhi on 29 July called upon the practitioners of fisheries and aquaculture to usher in ‘Blue Revolution’ by sustainable exploitation of the fisheries wealth from the marine and other aquatic resources of the country. The Committee submitted to Department of Animal Husbandry, Dairying and Fisheries, Ministry of Agriculture in August 2014. END_OF_DOCUMENT_TOKEN_TO_BE_REPLACED

The National Rural Employment Guarantee Act 2005 (or, NREGA No 42) was later renamed as the “Mahatma Gandhi National Rural Employment Guarantee Act” (or, MGNREGA), is labor and social security act that aims to guarantee the ‘right to work‘. It aims to ensure livelihood security in rural areas by providing at least 100 days of wage employment in a financial year to every household whose adult members volunteer to do unskilled manual work. END_OF_DOCUMENT_TOKEN_TO_BE_REPLACED

Effects of Commencement of the Minimum Wages Act

The concept of minimum wages first evolved with reference to remuneration of workers in those industries where the level of wages was substantially low as compared to the wages for similar types of labour in other industries. As far back as 1928, the International Labour Conference of International Labour Organization, at Geneva, adopted a draft convention on minimum wages requiring the member countries to create and maintain a machinery whereby minimum rates of wages can be fixed for workers employed in industries in which no arrangements exist for the effective regulation of wages and where wages are exceptionally low. Also, at the Preparatory Asian Regional Labour Conference of ILO held at New Delhi in 1947 and then at the 3rd session of the Asian Regional Labour conference, it was approved that every effort should be made to improve wage standards in industries and occupations in Asian countries, where they are still low. END_OF_DOCUMENT_TOKEN_TO_BE_REPLACED