Matters of Legislation: Dynamics between the Centre and the States

Did you ever raise an eyebrow over the fact that India with its strong federal structure is not a federation? For a sovereign nation to be called a federation, the legislative powers between the Centre and the States need to be divided in an independent manner such that they remain within their sphere. Unlike the American Federation, India was called a Union of States as its formation was not the result of an agreement by the States and no State can secede from it. According to BR Ambedkar and the Drafting Committee of 1947, the indestructibility of our federal nation made it a Union.

Even after multiple transformations, this structure has held the States together for 73 years of Independence. As demands for the shift of socio-economic and political power from the Centre to the States emerge in contemporary times, it is important to revisit the States’ power to legislate and mull over relevant case studies that reflect the power dynamic. 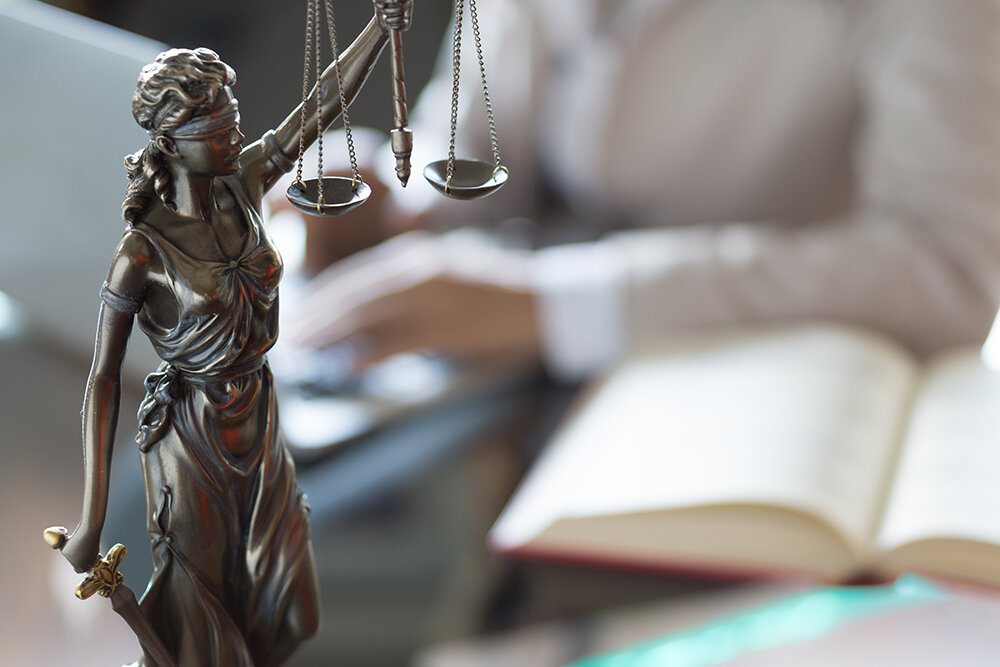 Article 245 (1) of Section XI of the Constitution of India endows the Legislature of a State to make laws for the whole or any part of the State. The exclusivity of power to make laws is limited to the matters enumerated in the State List. Some of these matters are police, local government, agriculture, and public health. The year 2020 saw the unprecedented arrival of COVID-19 as a global health emergency. This large-scale crisis not only affected the health of millions but also affected the economies of nations and their workforce. Mass quarantines, nationwide lockdowns, and the closure of institutions, schools, and businesses transformed the functioning of various sectors. The upsurge to a pandemic shed light on the over-dependency of the States on the Center, even though public health falls under the ambit of the States’ power to legislate.

Under the National Disaster Management Act 2005, the Indian Council of Medical Research (ICMR) was designated by the Central Government to issue guidelines regarding the testing strategies, kits, and key supplies for assisting the States. Presided over by the Union Minister of India, the ICMR board finds no representation from the States. This resulted in limited stakeholdership of the States in determining the agenda based on the State-specific challenges it faced. In April 2020, the Center’s decision to rush six Inter-Minister Central Teams (IMCT) to assess the lockdown situation and issue directions to the State Authorities in four States was criticized following its inconsistency with the Constitution’s spirit of federalism.

Even besides the country-wide pandemic, the Central Government has always played a pivotal role in designing health policies and programs for local health matters as well. The fiscal, institutional, and technical constraints experienced by the State Governments have unfolded the debate on shifting the matter of public health to the Concurrent List. In line with the Supreme Court’s judgment in the case of the Security Association of India vs Union of India in 2014, the legislative framework for governance should be designed to reconcile both the National and State vision for welfare subjects like health to uphold the spirit of cooperative federalism.

In keeping with this vision, the 42nd Amendment of 1976 had seen a transfer of education from the State to the Concurrent List which conferred Central Government with the power to legislate and implement any policy decision in the States. This is a result of Article 246(2) which bestows the Parliament and the Legislature of any State with the power to make laws concerning any of the matters enumerated in List III in the Seventh Schedule, i.e., the Concurrent List. Given the subject of education has recently seen the dissemination of the New Education Policy (2020), the role of the States vis-a-vis the Parliament on legislative matters related to the Concurrent List presents an interesting picture.

Despite sharing responsibility under the Concurrent List, the Centre has derived an upper hand in the policy evolution of the education sector as it has a greater hold over finances, regulation, and governance. In light of playing a preeminent role in drafting the policy, the Union Cabinet was confronted by States like West Bengal and Tamil Nadu because the policy was passed without a discussion in the Parliament or consultation process with the State Governments. Centre’s decision to scrap UGC, NCTE, and AICTE to establish a Higher Education Commission of India (HECI) for regulating key aspects of education point at the over-centralizing nature of the policy.

While Prime Minister Narendra Modi and President Ramnath Kovind have encouraged the participation of State Governments transparently to address the concerns regarding the implementation of the policy, the State Governments’ involvement at the level of its formulation and drafting remains unclear. This kind of top-down approach can result in flaws at the policy-making level and substandard performance by the States at the implementation level. Therefore, assigning education in the Concurrent List means that both the Union and State Governments should exercise equal and overlapping responsibilities for policymaking for the development of the education sector. 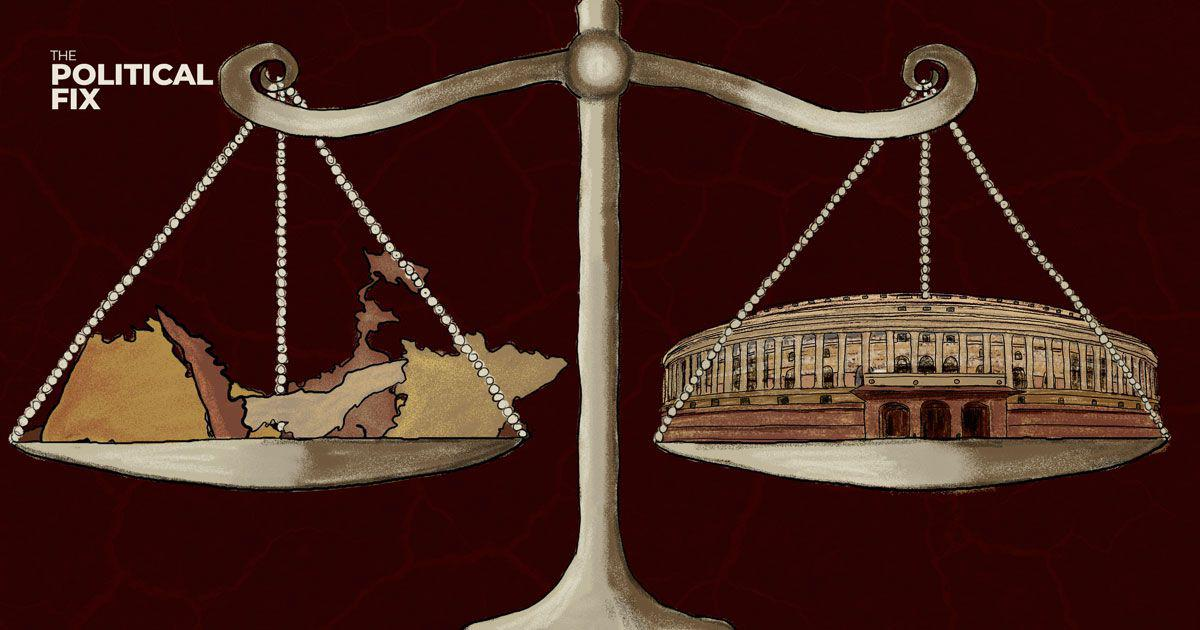 The popular case of Jallikattu reflects the predominance of the Union over the State Legislature in a situation of conflict. Following the prudent criticisms over the cruelty to bulls, the age-old custom of Jallikattu was regulated by the Government of Tamil Nadu in 2009. Despite the ban on Jallikattu by the environment ministry in 2011, the State Law kept permitting the practice. Finally, the State Legislation was struck down as the issue was taken up at the Supreme Court in 2014.

All of the above cases elucidate an excessive centralization in the Seventh Schedule despite the optimal share of legislative power given to the States in India. In an ideal scenario, a bottom-up approach that involves shifting a majority of the subjects from the Union to the State and the Concurrent Lists will pave the way for a sovereign nation like India to be called a federation in a true sense. More legislative power to the States will result in strengthening the foundational pieces in our democracy.