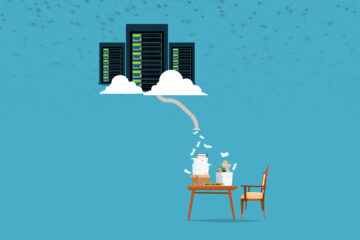 Living life with dignity, encapsulated in the rights such as privacy, which is for all to enjoy, is the victory of democracy. The article highlights some of the salient features of privacy rights and takes a step back to analyse the status of privacy rights in its current form. On 24 August 2017, a nine judge bench of the Supreme Court of India in Justice K.S Puttaswamy v. Union of India passed a landmark judgement declaring the Right to Privacy as a fundamental right protected under the Indian Constitution. It is a natural right subsisting as an integral part to the fundamental right to life and liberty, inherent in Articles 14, 19 and 21. END_OF_DOCUMENT_TOKEN_TO_BE_REPLACED 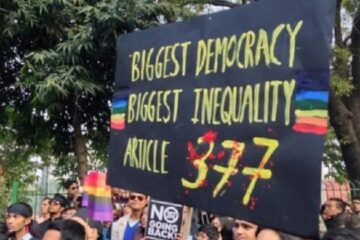 The legal fight in Singapore against Section 377A of Singapore Penal Code, which can be called a close counterpart of the Section 377 of the Indian Penal Code (IPC), is set to go further. On March 30th, 2020 the High Court of Singapore dismissed the plea to declare section 377A of Singapore Penal Code as unconstitutional. While upholding the law that criminalises homosexual activities between males in Singapore, the country’s Supreme Court judge also made few remarks in the Indian context saying ” I am unable to agree with the reasoning of the Indian Supreme Court given that the court appeared to have accepted a wider meaning of what constitutes “expression”, extending beyond verbal communication of ideas, opinions or beliefs”. The Indian Supreme Court on 6th September, 2018 ‘read down’ Section 377 of the IPC, making consensual sexual activity between adults no longer a criminal offence, regardless of sexual orientation and gender identity. For a country like India where “public decency” and “morality” have subjective interpretations and have time and again influenced court judgements, it was a fairly long and tough legal battle for arriving at this historic verdict. We have tried to trace the origins and the path that this legal battle took against Section 377 by enlisting a brief  history of its legal journey. END_OF_DOCUMENT_TOKEN_TO_BE_REPLACED 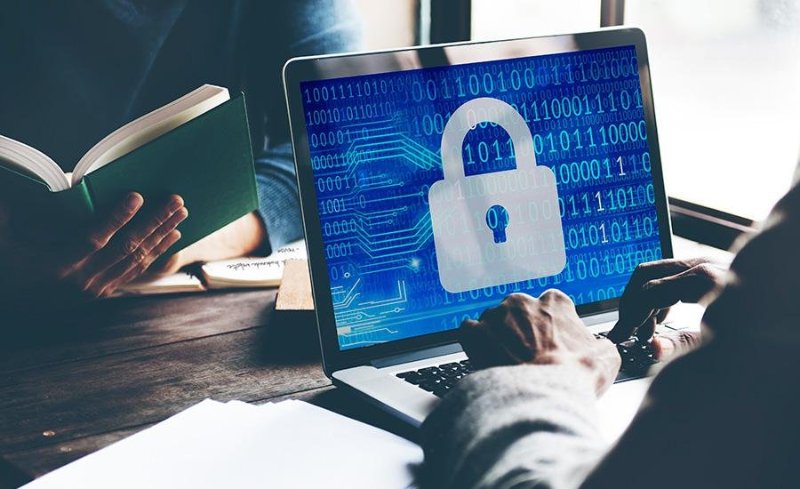 We are living in a world where there seems to be a humongous lacuna in knowledge, with relation to the use and misuse of our data, in other words, how data is made accessible and how that same data is (mis)appropriated. The lack of consumer awareness on this issue provides the companies and the governments an easy way to proceed with what they want to achieve, i.e., greater success in their respective fields of operation. The 21st century has witnessed such an explosive rise in the number of ways in which we use information that it is widely referred to as the information age. END_OF_DOCUMENT_TOKEN_TO_BE_REPLACED

Homosexuality in the light of the Right to Privacy Judgement

“The lamp of history destroys the darkness of ignorance”

The term ‘homosexuality’ was coined in the late 19th century by a German psychologist, Karoly Maria Benkert. Homosexuality refers to sexual behaviors and desires between males or between females.

Homosexuality is a social stigma which is still prevalent in many countries including India. Indian society which is considered to be traditional and conventional in many ways is also not impervious to this difference. India has had a conservative background which has been very difficult to break through, and whenever something unconventional is practiced the same is shunned. Homosexuality for one would be considered unconventional. Though the question remains is it unconventional? Or is it the people’s ignorance? END_OF_DOCUMENT_TOKEN_TO_BE_REPLACED

The government of India recently came up with a draft of the National Encryption Policy which is also in place in many other countries. However, our draft has been compared to the drafts of some of the regressive countries of the Middle East because it appeared to be a backward looking policy. The stakeholders and the public were invited for their insightful comments on the same; the last date for which was 16th October, 2015. But it was written off with such strong emotions of the experts and the public alike, that the government had to call it back. The government has accepted that there did exist certain ambiguities and at the same time had given the assurance that the requisite changes would be made. Since, it has not been made clear as to what changes exactly is the government contemplating, the public at large remains apprehensive. END_OF_DOCUMENT_TOKEN_TO_BE_REPLACED

Domestic Surveillance is the close observation of someone, often in order to catch them in wrongdoings. As defined by the government authorities, it is, “information that meets the stated or understood needs of policy makers and been collected, processed and narrowed to meet those ends which hold value to protect the country and its citizens.” Its value is founded on a unique and deep understanding of risks, vulnerabilities, mitigations, and threats. Domestic Surveillance plays a vital role in our national security by using advanced data mining systems to “connect the dots” to identify suspicious patterns.  END_OF_DOCUMENT_TOKEN_TO_BE_REPLACED

Nira Radia, a famous political lobbyist was entrapped in the net of phone tapping by the Indian income tax department between the years 2008 to 2009. Her tapes included conversations with elite businessmen, journalists, politicians and many more famous figures of the society. In 2010 some parts of the recorded tapes were leaked which resulted in the unauthorized publication of these tapes. Ratan Tata, Chairman of the Tata Group was among one of those elites whose conversation was also included. Thus, after the tape was leaked he filed a writ petition in the Supreme Court standing for his right and claiming for an infringement against the violation of the right of privacy. It is the Fundamental Right which has been guaranteed to the every citizen of India. Section 21 of the Indian Constitution states, “No person shall be deprived of his life or personal liberty except according to procedure established by law.”[1] Now the dubious situation arising here is there is no particular procedure which has been established for the tapping of phone. Although, there is no particular Act governing the crimes and offences related to phone tapping yet the regulations have been laid down in a very discreet manner in various national and international Acts. END_OF_DOCUMENT_TOKEN_TO_BE_REPLACED