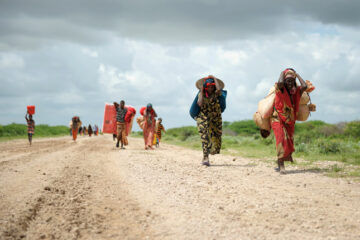 In a democracy, people and their well being is at the core of an exemplary public policy mechanism, which is why proactive mass action can determine the fate of the policies that the State formulates. It is thus crucial that people demand sustainable solutions for existing concerns that deserve carefully crafted policies.

We believe that in the world’s largest democracy, effective public participation can turn policy making into a transparent and accountable process where the government can acknowledge issues that people heed and demand to be resolved.

In our endeavour to unravel the complexity of Public Policy and expand the scope of public awareness and education in policy making, we are organising ‘Civic Architects’, a first of its kind Policy Workshop, in collaboration with The Economics Society, SRCC. END_OF_DOCUMENT_TOKEN_TO_BE_REPLACED 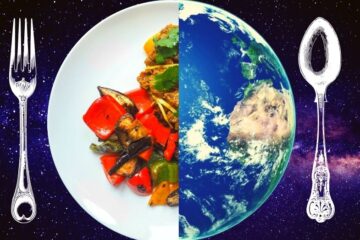 Climate Change & Food Policies in the age of Social Media

If the current policies of India are to be critically examined, the response aims to focus on short-term and ad-hoc goals rather than long term sustainable solutions. Current social protection programmes are deemed expensive in nature and are based on a narrow understanding of people’s need. An important factor in the adaptation process is to measure the concrete effects of climate change on food production and agriculture. A deep understanding of how these effects play out on different aspects of food policy is what is essential for the country to avoid a national level food crisis. END_OF_DOCUMENT_TOKEN_TO_BE_REPLACED 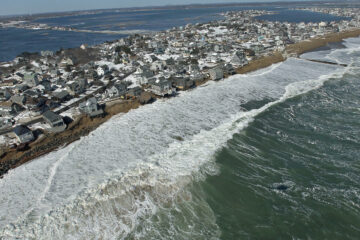 Sea-level rise is one of the major challenges identified in the recent Intergovernmental Panel on Climate Change’s Special Report ‘Global Warming of 1.5°C’. It is almost certain that we will experience at least one meter of sea-level rise, with some models estimating this will happen within the next 80 years, inducing serious implications in the form of damage to infrastructure, loss of land and displacement of communities. Even if we succeed in limiting the temperature increase to 1.5 degrees, sea levels will continue to rise for centuries to come, owing to the emissions we have already locked in. While living on the coast has always come with a certain level of flooding and erosion risks, climate change will alter our coastlines and we must prepare for this new reality.

END_OF_DOCUMENT_TOKEN_TO_BE_REPLACED 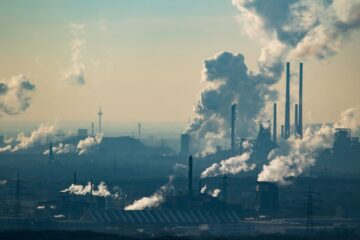 “Limiting global warming to the 2015 Paris Agreement goal would need Carbon Dioxide emissions to reach net zero by about 2050.”

Last month, levels of heat-trapping greenhouse gases in the atmosphere reached a new record high. This continuing trend means that future generations will have to face increasingly severe impacts of climate change. We are already witnessing some of these impacts in the form of global warming, extreme weather, and the rise of sea levels. END_OF_DOCUMENT_TOKEN_TO_BE_REPLACED 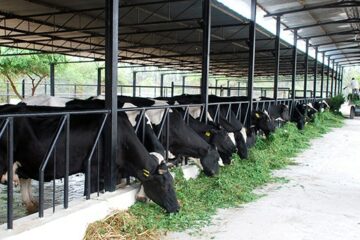 Milking the Symbiosis Dry: Ecological Damage of the Dairy Industry in India

Fritjof Capra, in his book The Systems View of Life remarked “As the twenty-first century unfolds, it is becoming more and more evident that the major problems of our time – energy, the environment, climate change, food security, financial security – cannot be understood in isolation. They are systemic problems, which means that they are all interconnected and interdependent.” His assessment of ecological issues and conservation could not have been more accurate. No effective solution can be realised if humanity continues to view the ecological issues of Greenhouse gas (GHG) emissions, exploitation of animals and poverty alleviation in vacuum. END_OF_DOCUMENT_TOKEN_TO_BE_REPLACED

By LexQuest Foundation, 3 yearsDecember 2, 2019 ago 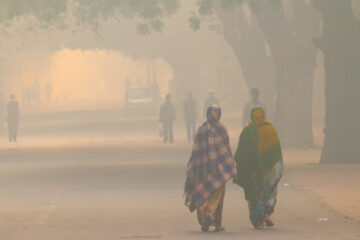 India running out of Air: Can we rescue the Air (Prevention and Control of Pollution) Act, 1981?

India’s toxic air has led to a health as well as an economic crisis. As per the World Bank, India lost 8.5% GDP in 2013 due to air pollution, which roughly amounts to $221 billion; the situation has only worsened in the last 6 years. India has some Acts and Programs in place to prevent and control air pollution. The Air (Prevention and Control of Pollution) Act, 1981 was conceptualized to fight the degrading environmental situation in the country. But it has been rendered ineffective in its objective. Essential requirements to overhaul the Air Act, to turn it into an effective and strong legislation have been discussed in this paper. END_OF_DOCUMENT_TOKEN_TO_BE_REPLACED 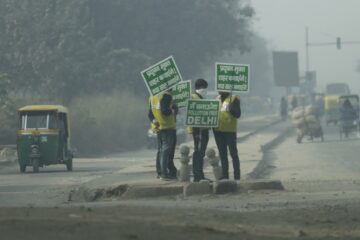 The curious case of Punjab Preservation of Subsoil Water Act, 2009 and Air Pollution

India is going through a period that can be regarded as its worst environmental crisis. The air quality index in India is worsening with every passing day. 7 of the world’s 10 most polluted cities are in India. Many reasons have been cited for the plummeting Air Quality Index in north Indian cities; the most prominent amongst which is the burning of the stubble by farmers in Punjab, Haryana and Uttar Pradesh. In Punjab alone, which accounts for more than 50% of cases of stubble burning during the Diwali period, there have been 48,155 recorded cases of stubble burning from September to November, 2019.  END_OF_DOCUMENT_TOKEN_TO_BE_REPLACED 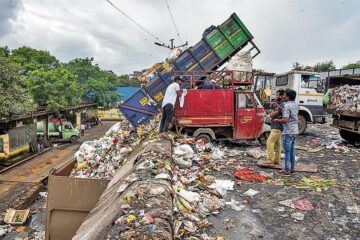 India’s metropolitan cities are often touted for their superior development models. However, when it comes to the subject of Solid Waste Management (SWM), the status quo is particularly severe in the four major Indian cities. This Policy Brief examines the status of Solid Waste Management in the cities of Delhi, Mumbai, Bengaluru & Chennai while pointing out the city-specific challenges as well as policies. To approach the subject of SWM especially concerning our biggest cities, the paper also encompasses a range of policy recommendations, that can improve the health of SWM in India’s biggest urban quarters. END_OF_DOCUMENT_TOKEN_TO_BE_REPLACED 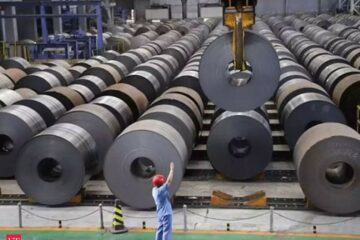 The Steel Scrap Policy: India’s way to a greener tomorrow?

There are iconic steel structures around the world-buildings that soar to record heights, bridges that span the widest rivers, iconic landmarks in our own country  like the Howrah Bridge, Vidyasagar Setu, Jogighopa rail-cum-road bridge, to name a few, which are steel intensive state-of-the-art constructions that stand testimony to the importance of steel for a country. Since independence, steel has contributed largely to the industrial development in our country and thus is an important component for a strong economy.  END_OF_DOCUMENT_TOKEN_TO_BE_REPLACED 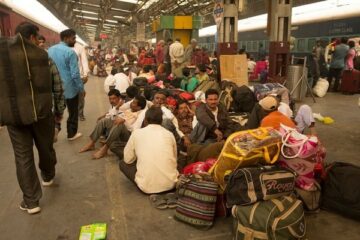 Rusting of a ‘migrant’ magnet: The severe ecological consequences of population influx on Delhi-NCR

Migration is considered as a prime feature of today’s globalized world. People migrate from their places of origin to aspire for a safe and better future. In India, especially in its National Capital Region (NCR), we come across a similar phenomenon. NCR is the world’s largest urban agglomeration (UA) with a population of about 46 million. This region comprises of prominent cities like Delhi, Gurugram, Noida, and Ghaziabad. Among them, Delhi is the most populous with 18.6 million people and is also known as the National Capital Territory (NCT). Delhi’s booming services economy and its hegemony as the city with the highest per capita income in India makes it the migrant magnet. According to the 2011 census, nearly 40% of Delhi’s population comprised of outside individuals, which is the largest share among Indian cities, making it the ‘migrant capital’ of India. It also has the second largest population for inter-state migration, trailing only behind the state of Maharashtra. In Delhi, more than 75% of the total migrants are from the two states of Uttar Pradesh and Bihar. Among the Indian states, the share of migrants from Uttar Pradesh, Bihar, Jharkhand, and Uttarakhand towards Delhi and its surrounding NCR consistently increased between 1991 and 2011. END_OF_DOCUMENT_TOKEN_TO_BE_REPLACED