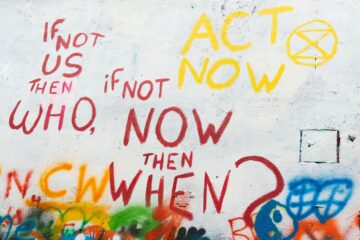 The “Broken Window” theory is used in policing high crime neighborhoods. It can be used as a suitable analogy for tackling the issue of waste management in India. The concept behind the theory is that if one lets minor problems go unnoticed and unattended in a particular environment, over time, it causes a shift in the attitude of the people towards the said environment. They form a tendency to participate in causing such problems without fear of law and order. In the Indian context, one could look at the accumulation of the waste of two households at a given place as the first broken window. If no action was to be taken against them or no one was to reprimand their actions, not only them but also their neighbors would start piling up their waste at the same place. This would result in the area mentioned above becoming a site where people of the neighborhood dump their garbage regularly. The original theory postulates that by minimizing and keeping a check on the more minor crimes and acts of disorder, one can prevent more significant crimes from happening. Similarly, if one were to fix the “broken window,” that is, dumping of unsegregated waste in public areas, it might enable us to address more significant environmental issues caused due to poor waste management on our part. END_OF_DOCUMENT_TOKEN_TO_BE_REPLACED 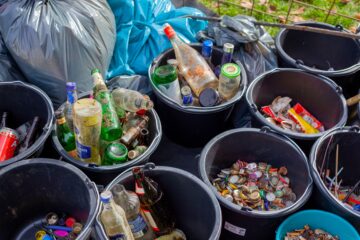 The four metropolitan cities of India account for 2.44 percent of the country’s overall population. Rapid urban sprawl combined with rampant population growth in Delhi, Mumbai, Chennai, and Kolkata has exacerbated waste segregation which stands as the biggest hurdle in creating sustainable cities in the country. In this context, the waste Read more… 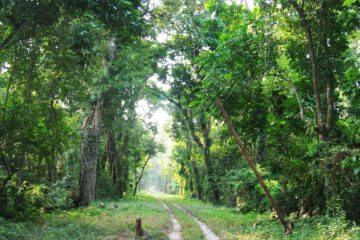 The Scheduled Tribes and Other Traditional Forest Dwellers (Recognition of Forest Rights) Act, 2006

India’s colonial and post-colonial government systematically denied millions of tribal and forest-dwelling communities’ rights to their forest lands and resources. As a result of protracted grassroots struggle, the Scheduled Tribes, and Other Traditional Forest Dwellers (Recognition of Forest Rights) Act, 2006, also known as the Forests Rights Act (FRA), 2006 is a remarkable piece of legislation recognizing the individual and community rights of forest-dwelling and tribal communities. It sought to correct the ‘historic injustice’ faced by these communities integrating conservation and livelihoods. END_OF_DOCUMENT_TOKEN_TO_BE_REPLACED

By LexQuest Foundation, 4 months3 months ago 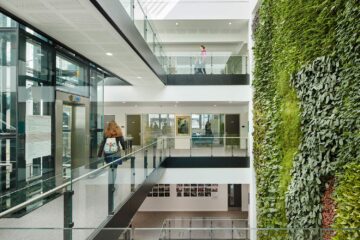 Retrofitting Buildings in India: Balancing the Goals of Sustainability and Social Equity

Retrofitting is the process of making additions to or alterations of existing structures. In the context of buildings, retrofitting would involve making modifications to the existing building stock in an attempt to make it more energy-efficient, reduce its seismic vulnerability or adopt it as a component of hazard mitigation in general. It is important to note that buildings in India consume around 32% of the energy generated, contributing to around 22% of the annual GHG emissions. END_OF_DOCUMENT_TOKEN_TO_BE_REPLACED

By LexQuest Foundation, 4 months4 months ago 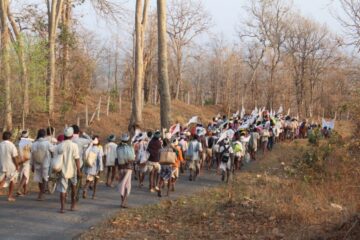 We are organizing an online policy awareness and deliberation session on policy implications of the Scheduled Tribes and Other Traditional Forest Dwellers (Recognition of Forest Rights) Act, 2006.

By LexQuest Foundation, 6 months4 months ago

The COVID-19 pandemic has presented an unprecedented challenge to industrial and economic growth across the world. Even as industries begin to recover, as per some reports, businesses continue to operate at limited capacities with India seeing lower factory outputs and contraction of industrial production. This has resulted in trends that point towards a global recession. However, even amid such a contraction of economic growth both in India and worldwide, in its Renewables 2020 Report the International Energy Agency (IEA) has opined that the deployment and development of renewable energy (RE) have remained largely resistant and resilient to the conditions imposed by the pandemic- a trend that seems to be reflected in the Indian diaspora as well. There are predictions that even as there are short term falls in the installed capacity of distributed renewable energy, the industry itself will bounce back. This is in part helped by the short term relief provided to the power sector (which includes renewable energy) by the Ministry of New and Renewable Energy (MNRE) since late March, 2020.  END_OF_DOCUMENT_TOKEN_TO_BE_REPLACED

By LexQuest Foundation, 8 months7 months ago 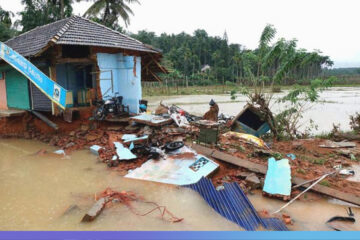 We, at LexQuest Foundation (LQF), organized the second edition of the Symposium on Public Policy, with the theme Climate Change Mitigation Policies, on the 29th of November 2020. Considering the pandemic and the limitations it has put on our mobility, the Symposium was held on a virtual platform. It aimed to reflect on aspects that are affected by climate change or have been an outcome of it. The Symposium comprised four sessions that facilitated the exchange of ideas and experiences of different speakers with the participants. The event was moderated by our Co-Founder & Executive Director, Tanya Chandra. END_OF_DOCUMENT_TOKEN_TO_BE_REPLACED

By LexQuest Foundation, 8 months4 months ago 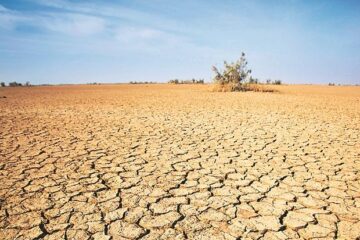 The Policy Dialogue: Lessons in Climate Change Mitigation for India

We are organizing an online policy awareness and deliberation session on the subject of Lessons in Climate Change Mitigation for India.

By LexQuest Foundation, 8 months4 months ago 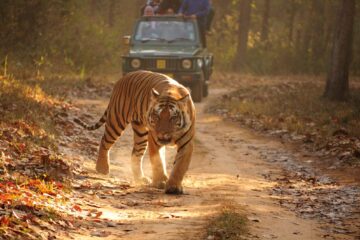 The Legislation that Revamped Priorities: An Assessment of the Wildlife Protection Act, 1972

The urgency to adopt sustainable measures to be able to conserve the ecosystem against increased human activities is now more pressing than ever. Unless the ecosystem is conserved, no developmental progress will be long-lasting.
END_OF_DOCUMENT_TOKEN_TO_BE_REPLACED

By LexQuest Foundation, 8 months8 months ago 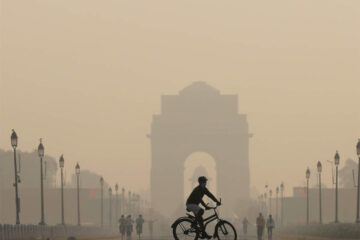 Information about the Issue:

In a Supreme Court Judgement dated December 2, 2016 (M.C. Mehta v Union Of India), the Court directed the Environment Pollution Control Authority (EPCA) to prepare and implement a plan to eliminate the problem of excessive air pollution in Delhi-NCR. Thereafter, the Graded Response Action Plan (GRAP) was prepared and implemented by the EPCA, in collaboration with government experts, for different Air Quality Index (AQI) categories – Moderate & Poor, Very Poor and Severe.

Despite the implementation of GRAP in NCR since 2017, the air quality in the city of Delhi has not improved to a great extent. The government of Delhi even had to declare a Public Health emergency in November 2019 when the Air Quality Index breached the 800 mark in some areas due to pollution from vehicles, factories, and firecrackers- the primary source being the burning of crop stubble across Punjab and Haryana. END_OF_DOCUMENT_TOKEN_TO_BE_REPLACED

By LexQuest Foundation, 9 months ago