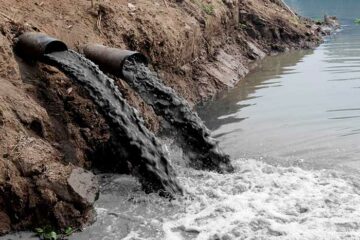 Water Degradation in India: Any Hope for the Future?

If the recent reports are to be believed, India is hurtling headfirst towards Day Zero. Several cities will run out of groundwater by 2020. India’s demand for water will surpass its supply resources by 2030. This will affect the quality of life across India and stagnate the country’s development. END_OF_DOCUMENT_TOKEN_TO_BE_REPLACED 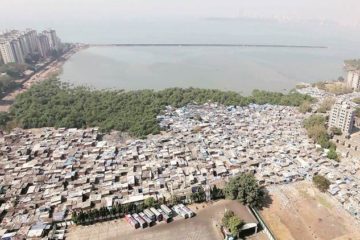 Coastal Regulation Zones and Economic Development: Is Ecological Dilution the Cost of Progress?

The Coastal Regulation Zone Notification of 2019 has cleared the way for commercialisation and development projects in Mumbai, while racing towards a more vulnerable ecology. The proposal of lifting restrictions from over 6,070 kilometres of the coastline for commercial activities has rung alarms with many. According to the Government, “The proposed CRZ notification 2018 will lead to enhanced activities in the coastal regions thereby promoting economic growth while also respecting the conservation principles of coastal regions.” While this might seem like a win-win situation, environmentalists are wary that this will selectively benefit only a small section, and adversely affect all coastal communities through predictable yet inevitable weather changes and a steep rise in  sea level. END_OF_DOCUMENT_TOKEN_TO_BE_REPLACED

Real Estate Development in Mumbai: The Environmental Cost of Urbanisation

Mumbai witnessed thriving industrialization in the 1900s followed by rapid urbanisation in the post-independence period. What started of as a conglomeration of seven islands, gradually kept undergoing land reclamation, and transformed into the financial capital of India. END_OF_DOCUMENT_TOKEN_TO_BE_REPLACED 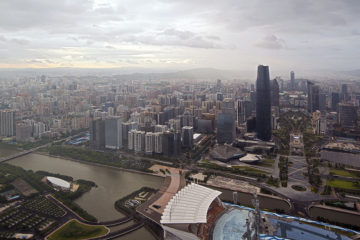 The Symposium aims to reflect on the environmental policies and analyze their impact concerning the contemporary urban growth landscape of our country. The discussions and presentations will focus on the need to better the present legislative framework and to fill the prevalent policy gaps.  END_OF_DOCUMENT_TOKEN_TO_BE_REPLACED 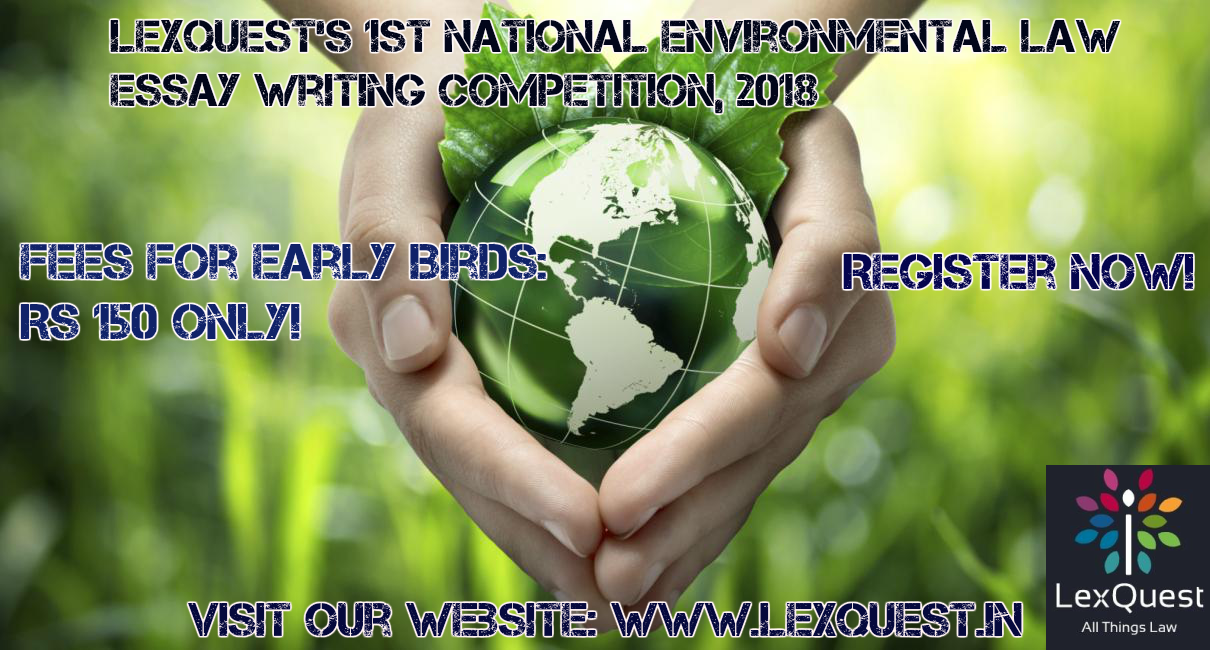 Having successfully organized four National Essay Writing Competitions in the past, to promote original legal writing and research work in the field of law, we are delighted to bring to you the first edition of our National Environmental Law and Policy Essay Writing Competition. With India as the second most populous country in the world, we need to ensure that people have a big role to play to help the government achieve goals and shape successful policies. END_OF_DOCUMENT_TOKEN_TO_BE_REPLACED

Judiciary and the Environmental Protection Laws in India

It is fascinating to note that natural resources have been put away virtually untouched in the Earth for a large number of years. Be that as it may, since the beginning of the industrial revolution, immeasurable measures of these resources had been exploited within a period of only two or three hundred of years at unimaginable rates, with all the waste from this abuse going straight in the environment and genuinely harming its natural procedures. Although pollution had been known to exist for a very long time, it had seen the development of really global proportions just since the onset of the industrial revolution amid the 19th century. Environmental degradation in India has been brought on by an assortment of social, economic, institutional and technological factors. Quickly developing populace, urbanization and industrial exercises have all brought about impressive disintegration in the quality and sustainability of the environment. Environmental ethics have also formed an inherent part of Indian religious precepts and philosophy. END_OF_DOCUMENT_TOKEN_TO_BE_REPLACED

Saving the environment is the need of the hour. Environment refers to the sum total of what is around us i.e. Plants, animals, humans. We cannot live without other fellow beings and our surroundings but the celerity with which we are destroying the environment will only lead to the destruction of the life from this earth. Therefore protecting the environment is of paramount importance today which is why everyone should contribute towards saving the Environment. END_OF_DOCUMENT_TOKEN_TO_BE_REPLACED

The setting up of the National Green Tribunal (NGT) was a result of lack of expert knowledge needed to settle cases relating to environmental issues.

Indian Courts had been entertaining environmental issues by the means of writs and PILs, but the technicalities were missed by the judiciary as expert knowledge is a must to decide such cases. The rise of environmental issues increased after the very well-known interpretation of the judiciary saying that ‘Right to clean and healthy environment’ is part of our fundamental rights (the same being interpreted within the scope of Article 21 of the Constitution of India). This was when the Courts directed expert committees that if any environmental issue knocks the Court of Law, the committee would prepare a report for the court’s interpretation. But such reports of the expert committees were not interpreted in technical terms by the court of law, thus defeating the whole point of setting up such committees. END_OF_DOCUMENT_TOKEN_TO_BE_REPLACED